In fact, this special form of curcumin has been shown to help support:

Get Brain Support Plus™ Today! 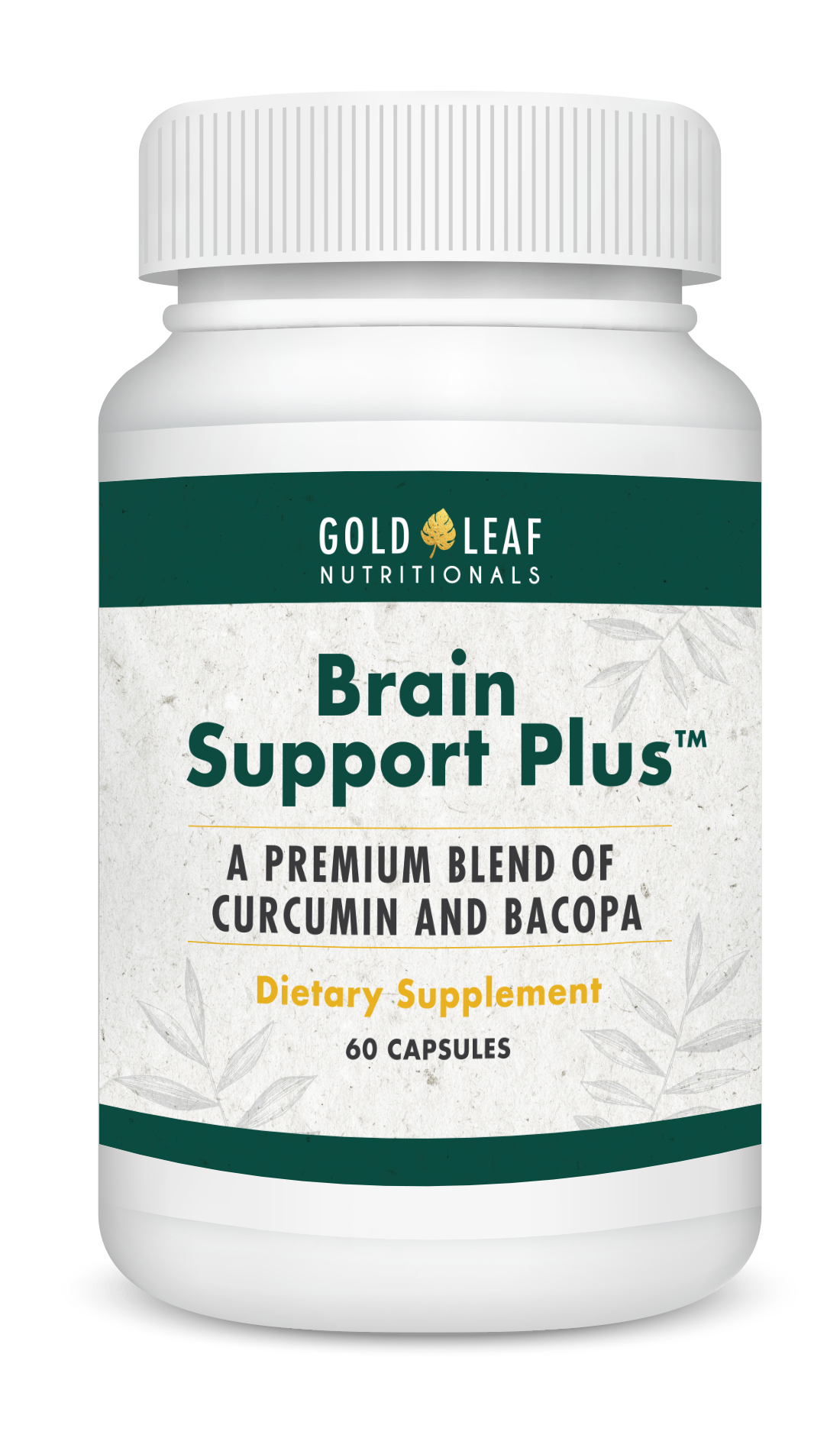 “After the first hour of my first time taking Brain Support Plus, I noticed a slight improvement in mental energy. I started having urges to do creative things and I couldn’t just sit and do nothing. One week in, I became exponentially more alert. I had an extreme burst of energy and my focus was also high, I was in a wonderful mood.”

“I’ve been taking it for a month and can actually tell it’s helping! Words that completely eluded me before are easier to retrieve. ”

“I noticed that my short and long term memory was better in a few days.”

“I bought this for my mother, her memory was getting pretty bad. She’s been taking it for about two weeks now and we are seeing some big improvements.”

“In the weeks since I’ve been taking Brain Support Plus I have noticed some improvements in my memory and mood. When I finish the bottle I will probably order more or you could send a couple more now.”

“I feel more alert and energetic after taking Brain Support Plus.”

“Mostly, my creative thinking processes and sharp wit re-emerged from an incredibly stressful eight years. I now have better clarity of thought and the ability to focus my attention on the most pressing matter of the moment.”

“Since I have been taking it I believe my memory has improved and I seem to be more sharp and clearer mentally.”

“I was able to pull up words which previously I couldn't remember for love or money! It continued to get easier and easier to recall words and events.”